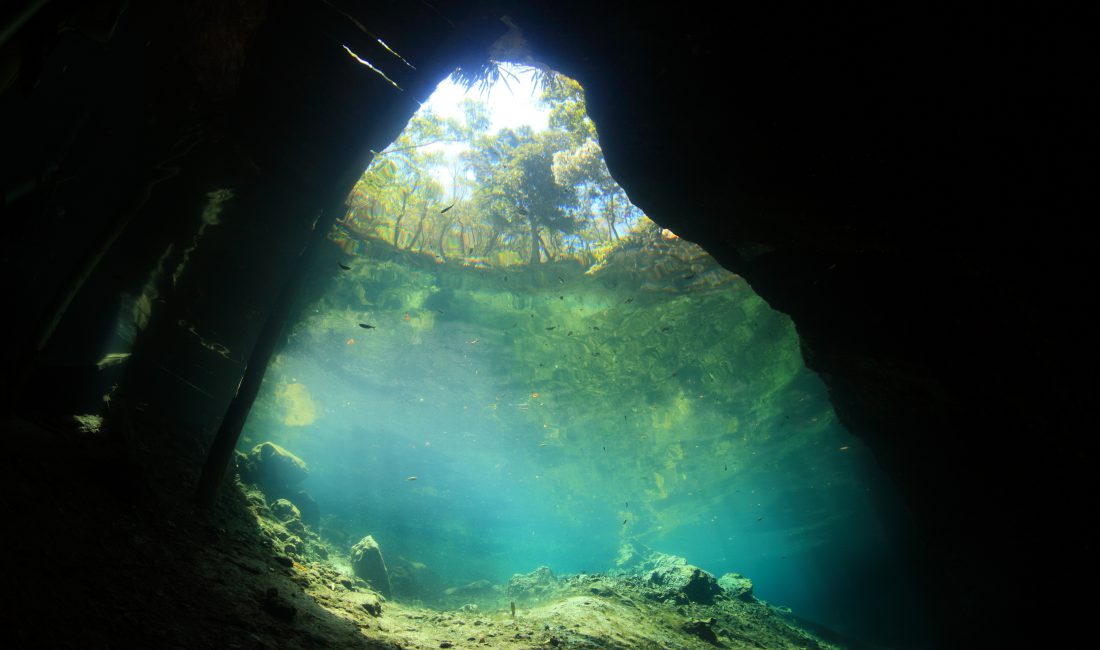 The Ancient Mayans believed cenotes were sacred. Cenote comes from the Mayan word “dzonot” which means “sacred well.” A cenote is a sinkhole in the surface formed over time from water on porous limestone, leaving underground caves and caverns. Cenotes were the main source of fresh water for the ancient Mayans. They believed the cenotes contained curative elements, and believed cenotes to be portals to communicate with the gods. Who wouldn’t benefit from a refreshing and healing dip into an ancient magical pool? Come to Cancun and see a beautiful natural phenomenon found nowhere else in the world.

San Sebastian
The Tatewari Spa in Nuevo Vallarta is a unique 17,

Rest, relax, and unwind while our resort staff ens

Villa del Palmar at the Islands of Loreto is an am

Each year we go on a journey with our members. We

Who else is ready for some relaxation this weekend