Firefighters Crossing Borders (FFCB) is a USA based non-profit organization whose members are active and retired Firefighters, medical personnel, and skilled citizens from the USA, Canada, and Mexico, who work together to bring advanced training, equipment, and vehicles to departments desiring assistance throughout Mexico. This year FFCB instructors trained over ninety local firefighters. The Villa Group supports this organization by offering complimentary accommodations and meals to the participants of the program at the Villa Group properties.

Firefighters Crossing Borders (FFCB) was founded in 2000 by Joel Schwarz, a Firefighter from Washington State. While on a vacation/mission with his wife in Mexico he visited some of the local fire houses and was shocked at the poor condition and the lack of PPE (personal protective equipment). Joel promised to come back with better gear for his brothers and sisters. Thus FFCB was born. Joel and a few other fellow Firefighters collected used turnout gear, SCBA’s, helmets, and boots that their department was no longer using and drove down in their own cars. During the same trip, firefighters and medical workers also received operational fire ground training as well. “It’s about firefighters helping their brothers and sisters,” says Joel, “I believe they truly appreciated our efforts.” Since then FFCB has grown and developed relationships with several cities and emergency service groups though out Mexico and the World.  Due to the generosity of its donors, FFCB provides equipment and apparatuses no longer usable in the US to continue saving lives elsewhere. 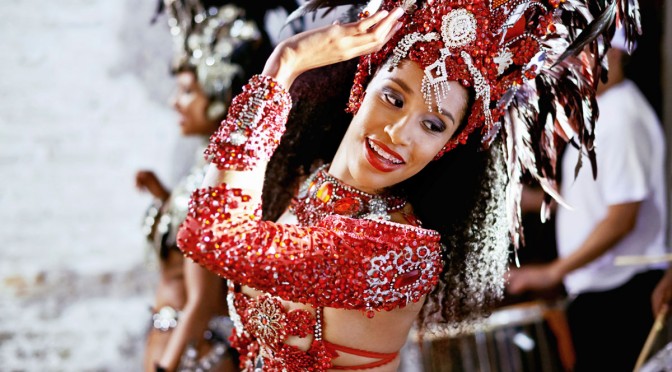 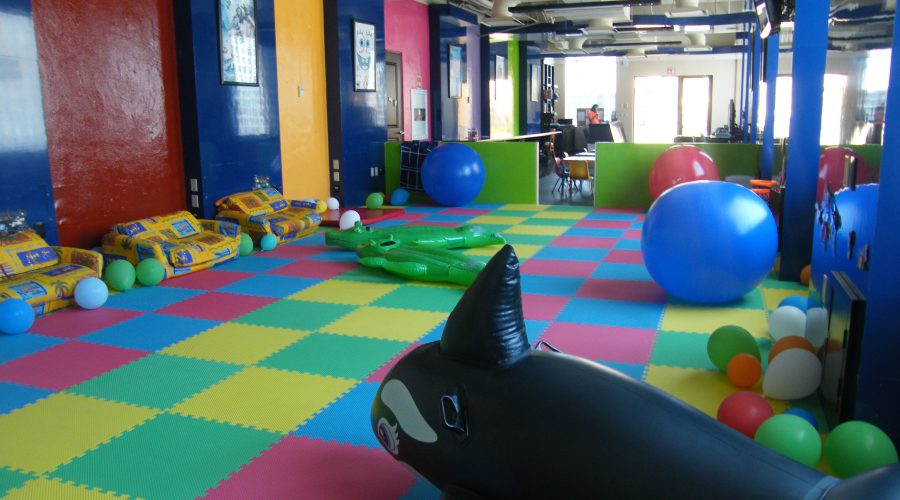