Resort Events / Villa del Palmar at the Islands of Loreto 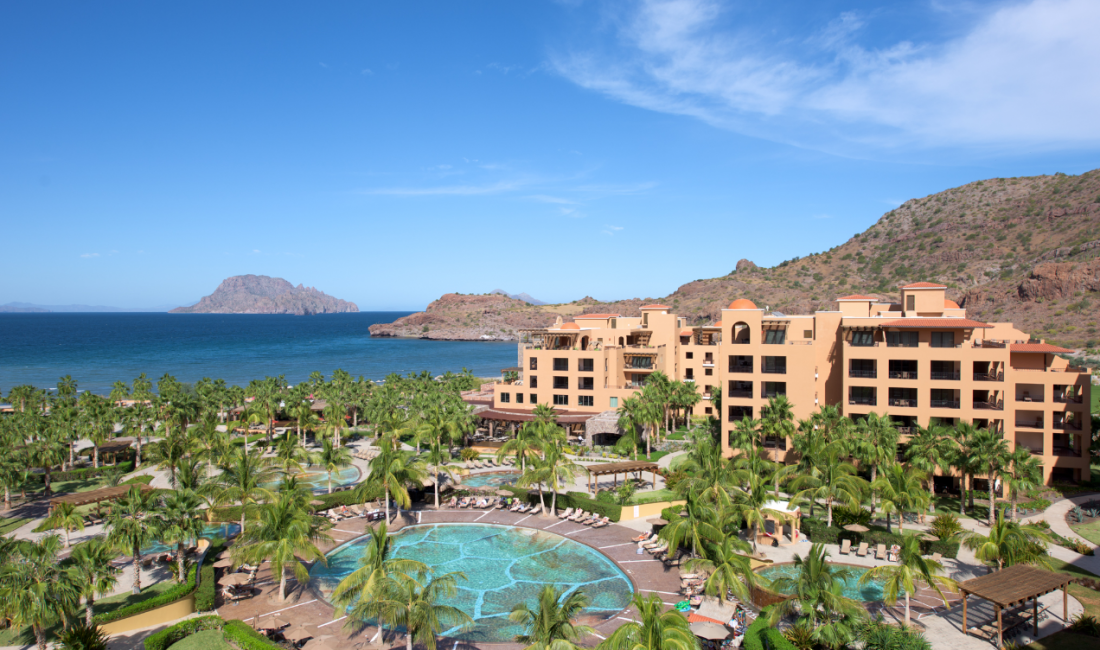 LORETO, Baja California Norte, Mexico (Jan. 3, 2019) — Three celebrity chefs are headlining Chef Week at Villa del Palmar Beach Resort & Spa at The Islands of Loreto, Jan. 16-20. As part of the event, unique cooking demonstrations and exotic dinners will be featured at this award-winning resort located in a stunning setting on the east coast of Mexico’s Baja Peninsula, on the shores of Danzante Bay.

The celebrity chefs are: 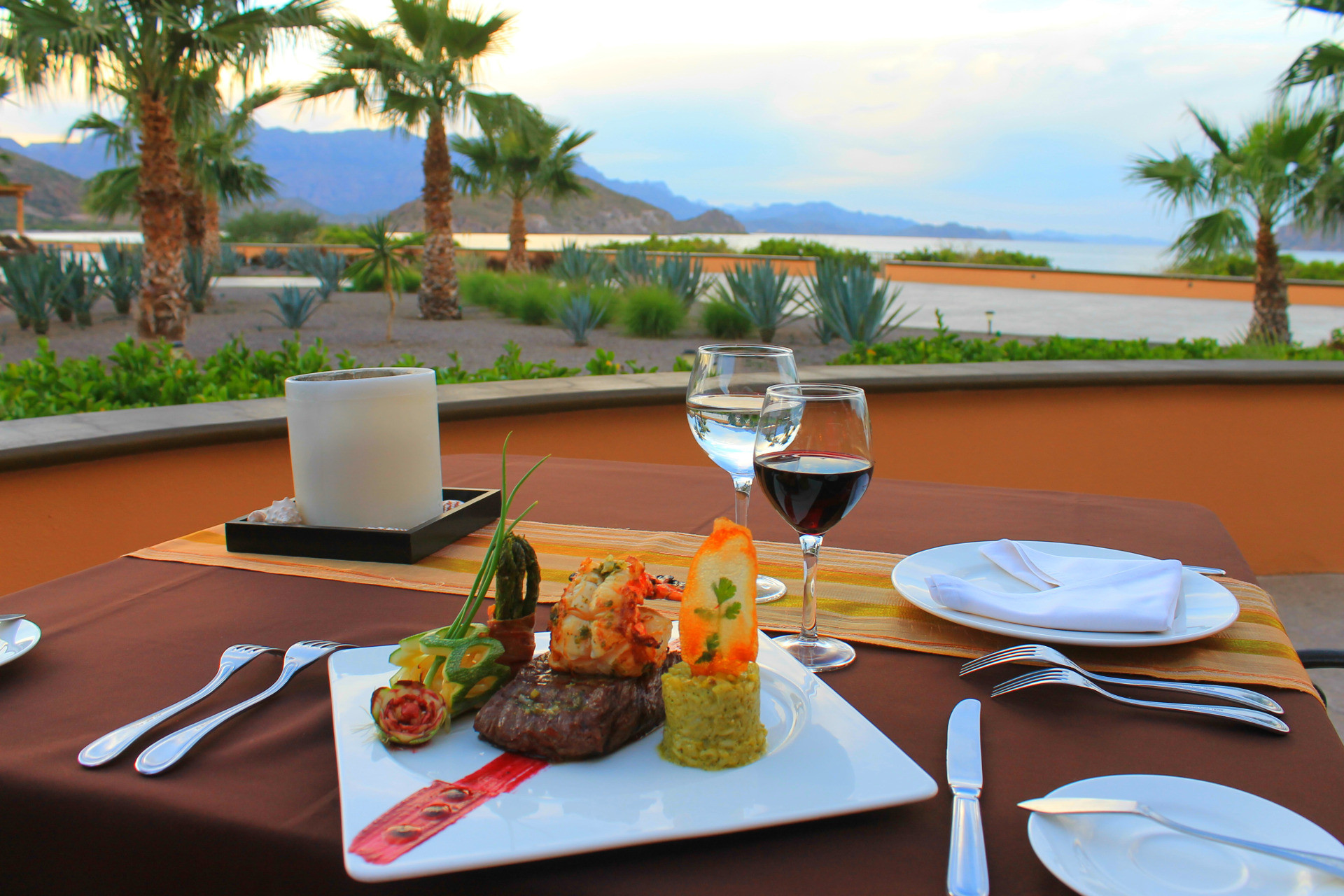 Chef Week begins Wednesday, Jan. 16 with a welcome cocktail reception and introduction of the special guest chefs. The four days will offer an array of cooking demonstrations, plus specially themed on-property dinners prepared by Guerrier, Breedlove and Garcia.

The dinner lineup features a five-course dinner at Danzante Fine Dining restaurant; four-course Italian dinner at Casa Mia restaurant; beach party with a bountiful buffet on the resort’s beach; Mexican Fiesta at The Market Restaurant; and capped with a spectacular Sunday Brunch.

The resort, which overlooks the Sea of Cortez on the eastern coast of the Baja Peninsula, is just a two-hour flight from Los Angeles International Airport (LAX) via Alaska Airlines and is accessible seasonally with direct WestJet flights from Calgary, and from Tijuana via Calafia Airlines. 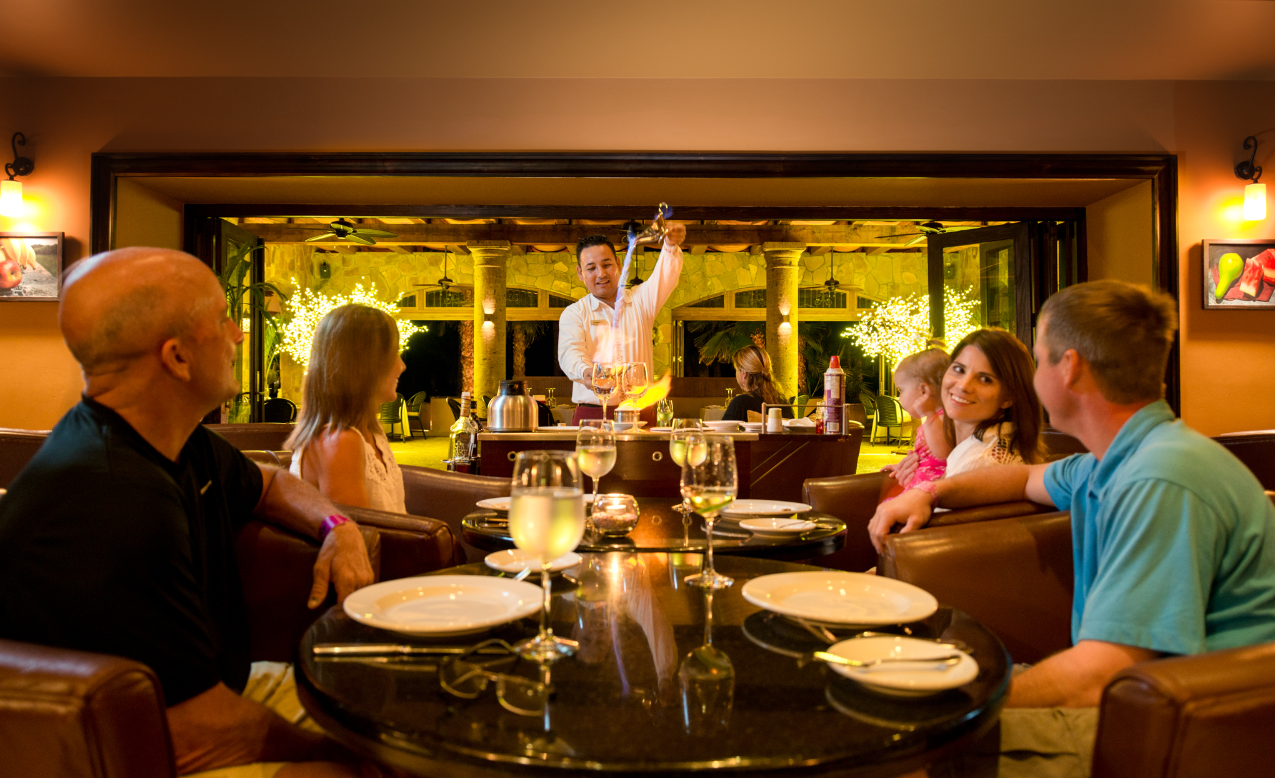 The resort was named the 16th best resort in Mexico by Trip Advisor. In 2015, Travel Weekly magazine recognized the Islands of Loreto with a 2015 Silver Magellan Award in the Adventure Destination category. Villa del Palmar at the Islands of Loreto was also recognized as Mexico’s Leading Beach Resort in the 22nd and 23rd annual World Travel Awards. It also earned recognition 2016, 2017 and 2018 as Mexico and Central America’s Leading Resort by the same prestigious organization.

Other Upcoming Events at the Islands of Loreto: 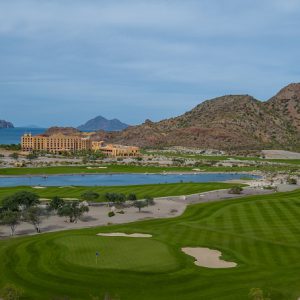 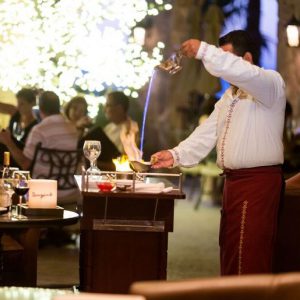 Pastry Chef Experience at the Islands of Loreto

Book your vacation at Villa del Palmar at the Isla

Returning to paradise just got even better! 😃 F

Elite Member Kathy Vetter is vacationing with us r

TPC Danzante Bay has once again been nominated as

We are proud to announce that our resort Villa del

"It’s been so wonderful to return to our home aw